Back in the ancient days of time, The HuBBa was never allowed to learn the flute in communal music school so in protest he took up the electric bass. He played in a whole string of different bands during his youth, from heavy metal to synth.

After dabbling with some Logic and hardware synths during the 90's only to abandon it all to play with fashion photography he finally found his wayward ways back to music in 2016 and started studying music theory and play with sequencers again.

As music is not the only outlet that The HuBBa needs, he also have a fairly successful photography business over at www.imaginara.net.

Now the gear won't make the music as we all know, but for those who are interested, here is what The HuBBa uses mostly Presonus Studio One and Propellerheads Reason for composing and Presonus Notion 6 for notation and scoring.

Note that the list below is not the complete list, as i've bought way to many librarys :P

A selection of sample libraries (Kontakt and other engines):


In addition to sampled instruments, live recordings are used whenever possible. Real musicians > digital ones =) Plus they are more fun to chat with. 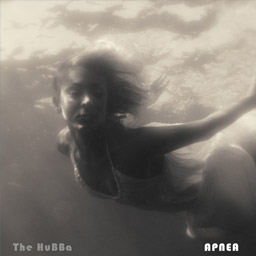 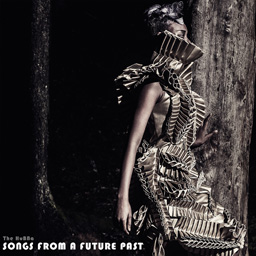 Classical pieces by The HuBBa

Apnea, hold your breath and join me into a trip back to the glory synth days of the 80's. Written and produced just under 18 days during an weird bout of inspiration after having watched the excellent show Stranger Things on Netflix :D

Haunting, moody classical pieces composed and arranged by yours truly. Ranging from simple songs to majestic cinematic pieces there should be something for everyone.